How To Destroy Your Reputation In 1 Year 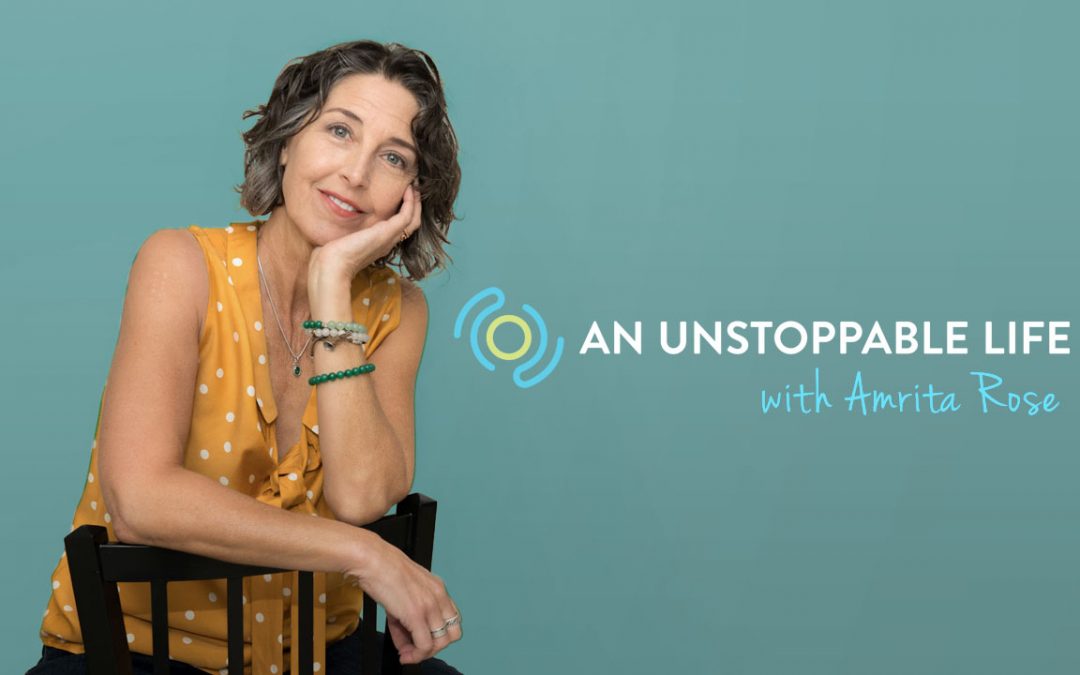 Why I set about to destroy my reputation in 1 year…..

and why you should do the same!

I read a lot these days about “destroying your reputation”. It seems to be a hot topic all over various social media platforms including this one.

What’s to be gained?

Most of the writing is third-hand anecdotes of one person or another who traipsed off into the wild, leaving mostly very successful and high paying gigs at a variety of companies, in order to find themselves and re-emerge more powerful than ever. The narrators are often wary, awed and incredulous by turns. They are also often researchers talking about the psychological effects of freeing ourselves from the confines of our ideas about ourselves.

All well and good. I’m a science geek as well so I appreciate a good research project as well as the next person, but I also have had the experience of setting out to understand exactly what happens when you intentionally destroy your reputation with yourself.

LIVE WHERE YOU FEAR TO LIVE.

Two years ago I met someone who asked me if I was willing to do just that, to willingly destroy my reputation with myself and then see what emerged. We weren’t talking about my professional reputation, but I know that if I really dove into the experiment, my professional repulsion was bound to change. How could it not when everything else about my self was aiming to be smashed to smithereens. I was pretty certain that my whole life was gonna turn upside down and for sure it was going to be interesting to see what shook out in the end.

I gave myself a year for the experiment. A full 365 days to dismantle and examine who I thought I was and who I kept trying to be. A full year to observe my own assumptions and beliefs. A full year to listen openheartedly whenever someone offered an opinion of me or my behaviour. I got a lot of great info out of all that listening, what they offered made me re-examine something about myself that might have remained un-observed. Sometimes what was offered was another person’s ideas about who I was being and why I should be another way. Nevertheless it was all data, all information I could use to wrench up the lid on my self and gaze deep down into that well of how I was be-ing in the world.

There is immense freedom in destroying your idea of who you have to be.

Some things surprised me during that year. The most dramatic was how others reacted to my announcement that I was intentionally destroying my reputation. Some people smiled and cheered me on. Others looked puzzled and asked for more information. A third, smaller group, had a flash of fear pass across their faces and within minutes had found a way to tell me that my announcement was “very triggering” to some people. (some people being them).

It was that third group who interested me the most. While I was intentionally holding each part of my self up to the light, looking for chips and smudges and dirt, they were so carefully protecting all the ideas they had about themselves that even being in the same room with me was difficult. Sometimes these were colleagues who were so put off by my experiment they quite literally mis-heard and mis-understood much of what I said after the announcement. One example was the leader of a professional group who was so threatened by my personal dismantling, that he literally took everything I said during the program as an undermining of his person and what he had created. (To his credit he later made a full apology).

It was eye-opening! After I got over the shock of his attack, I spent some time looking at his life (as much as I could see of it). What I noticed when I stepped into his shoes was frustration with some of his projects and how they weren’t going as planned. It was like watching a veil fall to the ground leaving the raw desires of the person standing there like sharp statues in daylight. I could see how deeply he cared about what he was creating and also how much he’d invested himself into the projects. He saw himself as the projects and so if they failed, he would have to see himself as a failure. My intentional destruction would have sharpened this for him. No wonder he wanted me out!

Watching him gave me another wrench with which to pry myself open. I started digging into anything that looked like a connexion between what I was doing and who I thought I was.

WHEN I OPENED MYSELF UP, WAS WHEN BIG CHANGES STARTED HAPPENING.

When you are willing to risk your ideas, you gather the greatest rewards of growth.

You Are Not Your Job Title

Now it’s nothing new to me to change jobs and do something outside of my comfort zone. By necessity over the years I’ve had some crazy jobs from renovating old cars, bagel shop server, and electrician’s assistant to lecturing on colour management to engineers and physicists, developing a market for high-end cameras and running yoga and meditation programs.given all the crazy different jobs I’ve done I never thought it would be “a thing” for me to let go of whatever title I gave myself. Wrong-O!

When I started trying to see myself as a writer and not as a photographer and artist, I had a really hard time. “That’s weird”, I thought. I’ve been and done all these things but now I’m having a hard time giving up the label of being a photographer who writes to name myself as what I am doing more and more which is,  being a writer who makes some visual art. What’s the deal with that?!

And then it hit me- DUH!

Here I was trying to name myself again by what I do. So I tried letting go of the whole naming thing and just started putting stuff out into the world however it showed up for me.

What’s In A Name?

These days I call myself a visionary, a life coach, a writer and an human. The difference is that I don’t really feel like those labels are securely attached to me. They’re more like Velcro stickers that I can move around or remove when I want to. It feels a lot more breathable to me and what started out as an experiment in destruction has resulted in a huge leap of growth, in both personal and professional areas.

Professionally speaking, once I let go of explaining who I was, I got way better at connecting with others. My coaching business has grown in ways that I had been struggling to develop like creating retreats and workshops with people I think are amazing and the best at what they do. People are calling to coach with me more each week and they are the kinds of clients I love working with; motivated, feeling totally stuck and frustrated by the stuck-ness.

Step Fully Into Your Authenticity

When I gave up my idea of who I was, it let me be who I truly am. Now even on the hard days I feel like I’m doing what I need to, staying in flow, doing meaningful work and creating my ass off. Whether I’m writing poems or developing a new workshop or coaching someone, I feel bigger, happier, more energised and like I can take on the whole world one more time. In a word I feel Unstoppable!

So to all of you who are reading all the posts and articles about destroying your reputation, I say “go for it wholeheartedly”! It’s a pain and hard and fun and crazy and worth every minute of the work. What you become at the end of your journey is up to you and I can promise you it’s amazing! There is  no way to imagine how and where it will lead you. 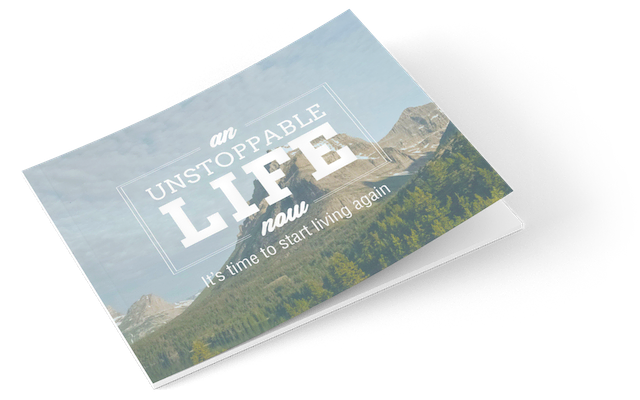